‍Oftentimes, in social justice movement spaces we witness and experience the very harms that we’re moving to dismantle on a societal level – sometimes in ourselves, and sometimes in others. Many times we only witness the trauma and not the solution, as the only real solution is the act of moving in practice. As a movement, if there ever was a point of reaching critical mass – it is now. We are at a pivotal point in our collective journey – a point which can propel us to unimagined levels of unity, healing, positive transformation and progress; or push us into an era of disenchantment, chaos, instability, moral decay, and negativity.

As a member of MEV Cohort 4, I have been gathering with other movement leaders for over a year through a series of convenings. Our most recent convening, our fourth one, was a choice of an International Exchange in Guatemala or MEV’s first-ever Domestic Exchange, which was held in Texas. The Domestic Exchange, led by MEV faculty Trina Greene Brown, was a push forward in a positive direction towards unification and equitization - through learning from the doers and taking direction from the ones who are impacted. Through actively learning, we learned how we can give a hand and how to practice actual solidarity.

In each encounter, we witnessed examples of building communities that uplift, support, and empower each other; and saw leaders who walked with their people, rather than riding on top of their people:

We closed the domestic exchange with a roundtable of activists from Houston. As T.D. Jakes put it, in order to provoke any change, one must inform, inspire, and impart. Here, the exchange of actual information took place. Gone was the evasive jargon of our movement, and instead came the clarity through sharing of actual experiences.

All in all, this domestic exchange was a reminder of healing from the inside out and it left us a bit fuller than we had started. 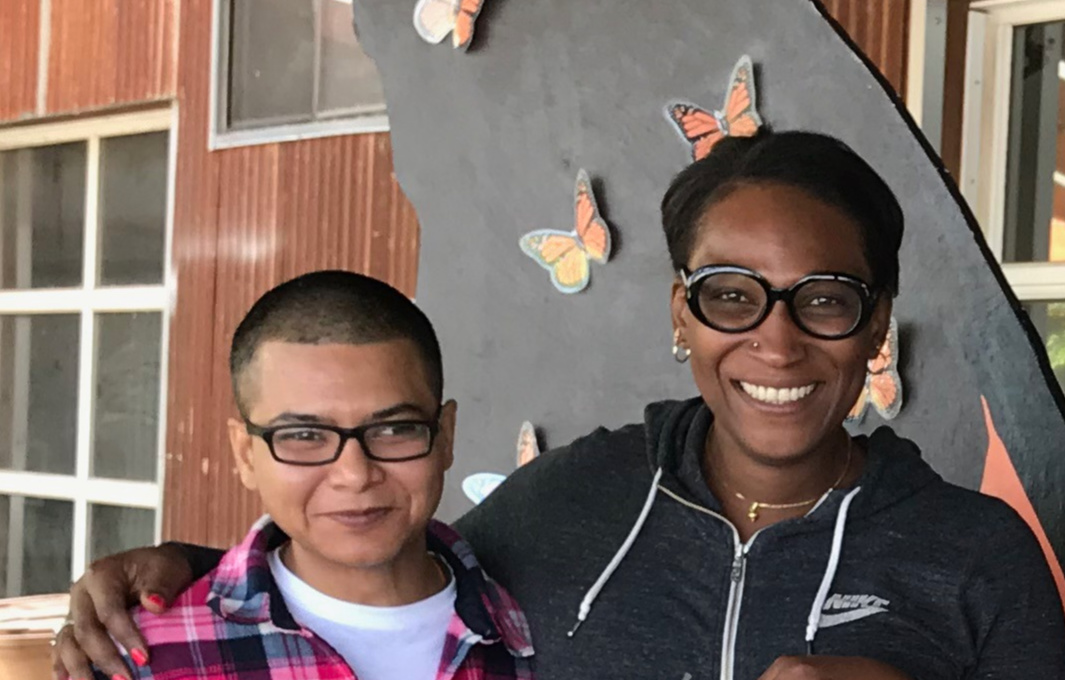 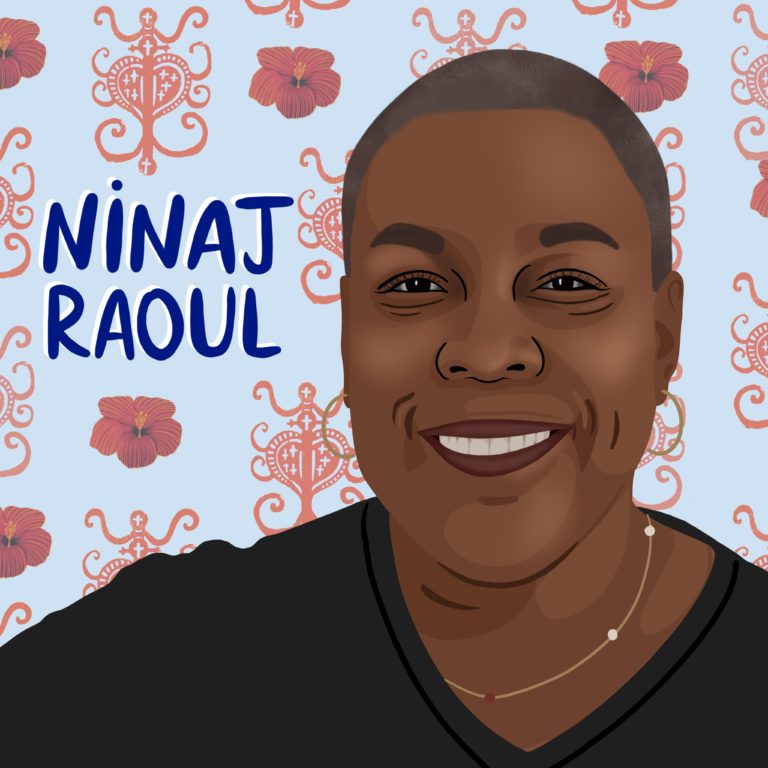 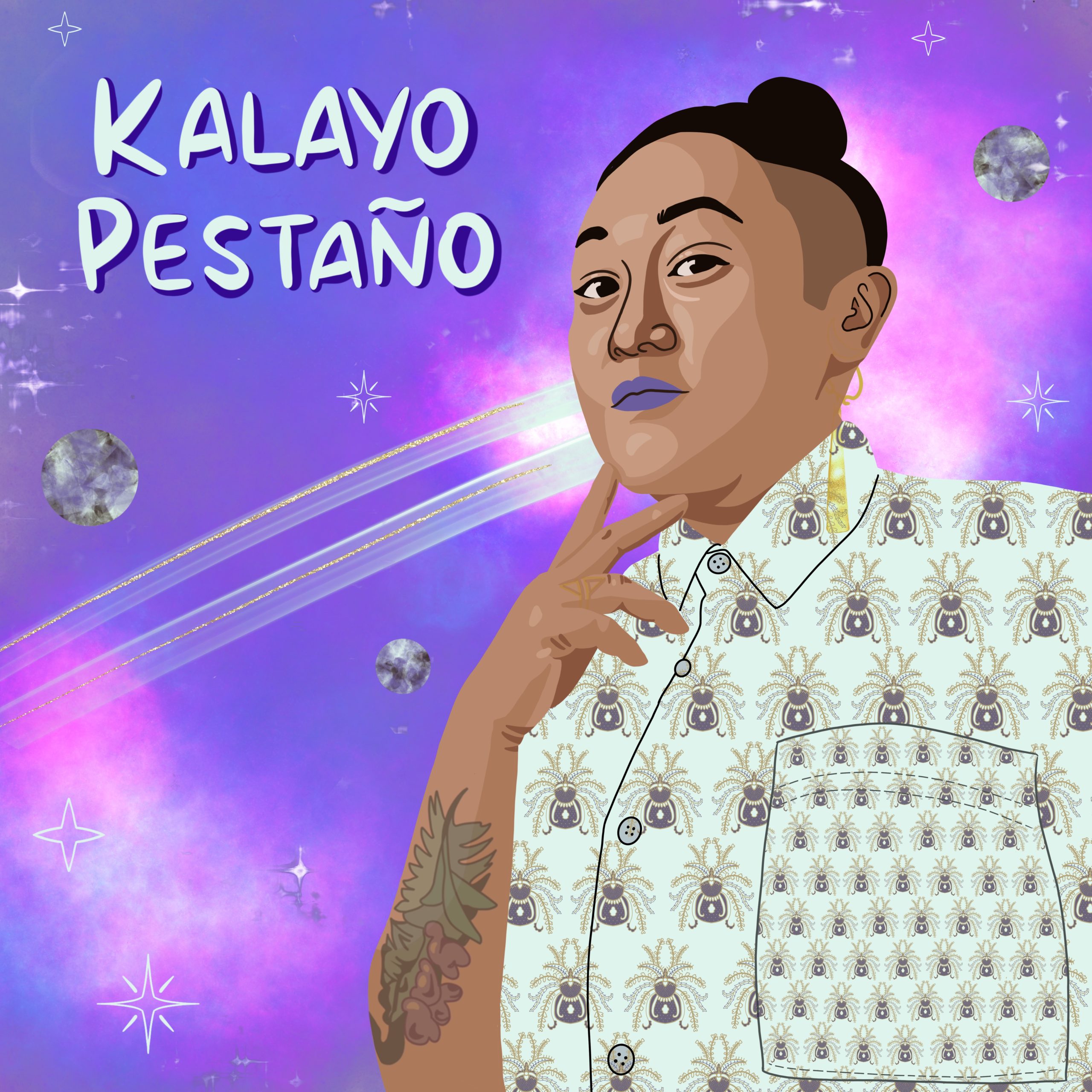