As a consultant who helps nonprofits with their communications, I often hear a common frustration that “we’re delivering our message to our audience until we’re blue in the face, but they still aren’t taking the action we want. We just don’t understand why it’s not working.”

To inspire audiences to act, you need to start with a strategy based on a solid understanding of what motivates audience members and what holds them back. Then, you need to develop tailored messages that are clear, concise, and compelling. If your communications are missing any of these components, it is likely that your message won’t resonate with your audience. Through this series of two blog posts, I’ll walk you through the steps to develop a basic communications strategy and show you a straightforward tool for developing messages that work.

Before you can develop successful messages, you need to take three key steps to set your strategy:

Step One: Define what you’re trying to accomplish

Are you trying to institute or change a specific policy? Get a group of people to start or stop a behavior? Raise a specific amount of money from a particular group within a set time period? Defining a clear objective that is specific, measurable, and time-bound is a critical foundation for all the other decisions that you will make about audience and messaging.

Step Two: Identify who you need to reach

Now, think about who you need to act to make your objective a reality. Start at the top – who is the decision maker who says yes or no to your objective? This may be a single person (like the governor who signs a bill) or a small group of people (like parents in a specific community who will talk to their sons about valuing girls and women). Consider whether you can communicate with your decision maker directly, or whether you need to engage other audience targets who can help you influence your decision maker.

Ultimately, you may have several audiences you need to reach to achieve your objective. It’s important to define each of these audiences as narrowly as possible. Your audience should never be the general public. It is simply too big and diverse, and you can’t reach everyone with a single message. Instead, you should select more specific targets – for instance, moderate members of your state legislature who sit on a specific committee with jurisdiction over your issue, or parents of color in Minneapolis with sons between the ages of five and 10.

Step Three: For each specific audience, map what you know about them

Look at each audience one at a time and consider what motivates audience members, where they are when it comes to your issue, and what may hold them back from taking action. You can review public opinion studies or even informally talk to members of your target audience for insights as you consider the following three items.

Values: Messages that take into account the values and core concerns of the target audience are most effective. By tapping into your audience members’ existing values, you can create common ground and more easily motivate them to act. These can be high-level values like human rights, but they can also be more specific and personal core concerns such as parents wanting to keep their family safe or a business owner wanting to make a profit. When considering your audience’s values, be honest with yourself – the values of your audience may be different than your own values. Brainstorm a list of audience values, and then select the one that seems to be most important to your audience.

Stage of Readiness: Consider where your audience members are when it comes to your issue. Are they fairly new to the issue, which means that you need to share knowledge so that they understand and care about a problem? Or do they know and care already, but something else is still holding them back from taking action? In that case, you need to build will by identifying and overcoming the barrier that is holding them back. In this stage you no longer need to educate them about the issue but rather focus all of your communication on overcoming their barrier.

Barriers: Identify the barriers that are likely to hold your audience back from taking the action you want. Your assessment of your audience members’ readiness will give you a hint as to their barriers. If your audience is in “sharing knowledge,” their barrier may be that they don’t know about a problem, they don’t care about it, they don’t believe the messenger, or they have some other knowledge-based misconception about the issue. If they are in “building will,” a more personal barrier is likely holding them back, such as that they don’t have time, it costs too much, or they are concerned about political fallout. Brainstorm a list of potential barriers and select the most important one your messaging needs to overcome.

Once you’ve thought through the steps outlined above, you have the information you need to develop strong messages. For more information on creating a communications strategy, check out Spitfire Strategies’ Smart Chart.

Effective messaging is about narrowing the focus and making a few strong points that people will remember – rather than throwing out a variety of points and letting the audience decide which of these it wants to retain.

Once you know who you want to reach and have determined what they care about and what holds them back, you can create message points that will resonate with your audience. Good messaging has no more than four main points. These points need to be both concise and compelling. It is that easy, and that hard.

To help you think through your message points, try using a message box. The message box is in this shape for a reason. The circular nature of it reminds you that you can use the messages in any order in a speech, during an interview, in a press release – any time you are communicating about your issue.

For each different target audience that you are trying to reach, you should have a different message box. This is because every audience has different values and your messages will be most effective if they are tailored to each of your target audiences. Tailoring your messages doesn’t mean starting from scratch, but rather adjusting each of the points as needed for the new audience.

This is where you connect with your audience and tap into a specific value that your audience holds. This message point reminds audience members of your common ground, or says something that will get them to agree or at least nod their heads.

Example: A good example of a value message can be taken from the death penalty reform debate. Activists decided to quit talking about morality, which was not getting them where they wanted to go, and instead focus on innocence. Their value message: Innocent people should not be wrongfully convicted and sentenced to die. Their audience – Catholic Republicans on the Senate Judiciary Committee – agreed with this and the message tapped into their value of fairness. The advocates were able to establish common ground and start building their case for reform.

Example: For the death penalty reform folks, getting the committee members to agree that innocent people should not be put to death was relatively easy. Then they had the challenge of clearing up the misconception that such a thing didn’t happen in the United States because we have the best justice system in the world. Their barrier message focused on sharing this fact: More than 100 people have been exonerated from death row since 1976.

The ask focuses on getting the target audience to do something. The more doable and concrete it is the better. Asking someone to save the children isn’t helpful – it’s overwhelming. Getting the school board to adopt an anti-violence curriculum in schools, however, is something people can get behind.

Example: The death penalty reformers asked the committee members: Pass legislation to require DNA testing for all inmates convicted of a capital crime.

This message point explains the benefit or payoff for taking action and links back to the value you tapped in the value message. It says to your audience: If you do what I ask you to do, then you get what you want.

Example: By rallying around the vision message, Then we’ll have a fair justice system, death penalty reform advocates connected with the fairness value they originally touched on in the value message and explained the benefit of passing the bill.

When developing your four core message points, be sure to use language that your audience will understand. Avoid jargon that is likely to make your audience glaze over in favor of clear, plain language. Once you are done, find a way to test your messages among your audience. This could be as simple as asking three or four members of your audience what they think, or it may mean fielding a national poll. Either way, testing will ensure that your messages are best positioned to deliver the action you want. 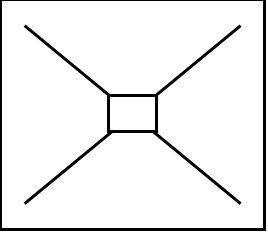 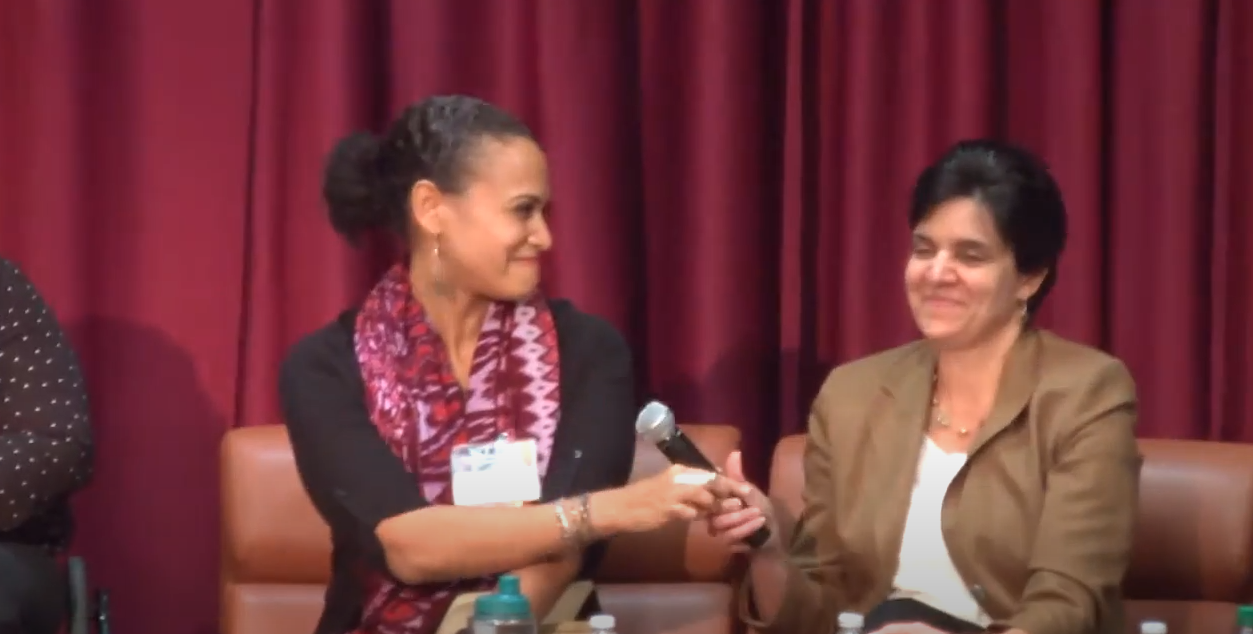 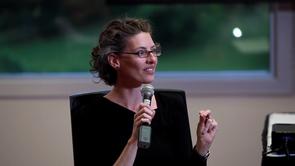