Pheng Thao, MLS, MA has been actively building the Southeast Asian community for the last 15 years as a visible pioneer in developing new concepts of masculine expressions and male practices. He is the Statewide Coordinator for the Men and Masculine Folks Network.

My people, the closest ones that are dearest to my heart are my Hmong folks who are refugees that came here to the U.S., and then obviously it ripples up to the women and girls in that community and then the women and girls of color and queer folks and LGBTQ-identifying folks in the community.

What brought you to this work?

I think that one of the things that allowed me to stay in this work is being able to find that this work wasn’t just about liberation for women and girls and femme folks and queer folks. It is also about liberation for myself and my own freedom and free will to fully express my masculine and feminine pieces and my gender identity the way that I want to.

I think that being masculine, we’re also harmed by patriarchy in some aspects and being a man of color as well too, in the context of white supremacy, being harmed in that way as well and experiencing violence. I think I stuck to it because I found that it wasn’t so much about saving anybody, but being able to actually save myself along with it as well, too.

It is something that I want to be able to actually wake up and fight for every day. Not just about fighting, but it’s also about creating, and it’s about co-creation for me as well. It’s also about the connections and the relationships that are built into the work and in the movement that has kept me a part of it.

What aspect of your movement work brings you the most joy?

I believe it is the deepening and widening of the relationships that I have built with people, and not only in terms of friendships, but family and other connections. That’s the piece that actually sticks to me the most, is the relationships, the connection and the joy and the hardships, and maybe perhaps even the struggles that come along with those relationships. That’s what stays with me.

For me, for the last 15 years, it’s been about engaging men and masculine folks to create new practices of masculinity and new expressions of manhood in ways that are about striving to be healthy. Understanding that we will continue to have conflict and communication issues, and ways in which we will continue to express ourselves in a system that is still patriarchal and that has oppressive systems and forms, but yet be able to actually navigate that in ways that do not contribute to the continuing harm in the environment or to the continuing harm of women and girls and femme folks.

I think that’s been primarily the work that I have found to be my “calling”, and that it wasn’t my job to be saving those who are most impacted in community from the violence, but it was about me working with those who are privileged and benefit from that violence, to be able to actually get them to move in a different way. Just because I get them to move in a different way doesn’t mean that the violence would necessarily end, but at least I’ve gotten them to think differently and to move differently in their life, meaning men, masculine folks, with the privileges that they have, learning how to leverage those privileges that they have in a way that actually benefits those who are mostly impacted.

What do you see as the most effective strategy for making folks with privilege, especially men and masculine folks, think differently?

I think it’s such a struggle and it takes a lot of emotional, intellectual and physical laboring, especially the emotional labor part of it. I share the story of working with men in my community who are much older than me, like in my father’s generation, and who come to our domestic violence programming group. I want to yell at them and I get upset at them.

The other part of it is being able to hold responsibility and accountability with them along the way, because we’ve seen and I’ve seen so many times in this work where I would be building and working and coaching a person and he later ends up making a choice to harm. What does that mean? What does it look like to be able to again still see him as an individual and somebody that I’m building a movement with, and even if he chooses not to be a part of a movement anymore, I’m still invested in his growth as a person.

How would you describe your leadership strengths?

I’m able to be a very effective listener, listening to the depths of what people are saying, and perhaps what they may not be sharing as well too. Being able to move with the men’s guilt and shame and understanding, or the guilt that they may experience because of the privileges that they have.

My strength is being able to move with them in that, accepting them where they’re at and being able to again find compassion for them, and listening to their stories. I think that goes with the effective listening piece of it. Then being able to build relationships with men in ways where they can be fully accepted and hold the relationships of those women leaders and queer folks very close and dear at the same time.

Another of the strengths that I have is being able to think about strategies and how they can connect to that bigger vision. Because I’m a very big visionary person and thinker, I see very big and very wide in terms of what it is that I’m envisioning, or seeing for the future.

What keeps you in the work?

So, I think it’s really getting to a place where, “Oh, this person moved in a different way, or have obtained a new way to sustain a behavior change, or a new way of thinking, or a new way of relating to people in the community, or are able to find themselves feeling less constrained and more freer, and finding more spaciousness in their lives.”

I think it’s that piece that actually keeps me in, is those stories of change and transformation that I see in people or have witnessed with people, and that people have shared with me as well, too, and obviously, the laughter and the joy that comes along with them, along with some of the hardships too, that keeps me in. 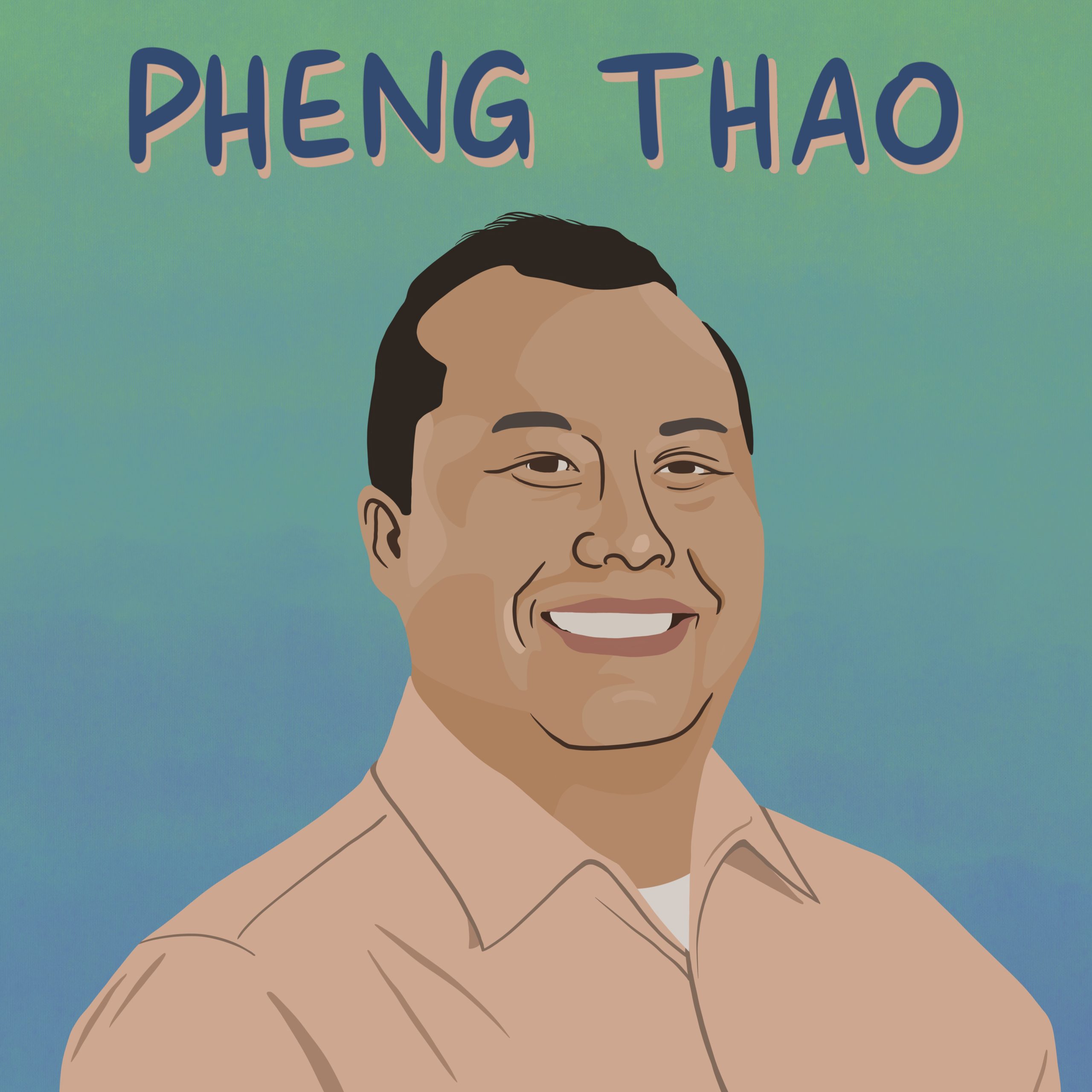 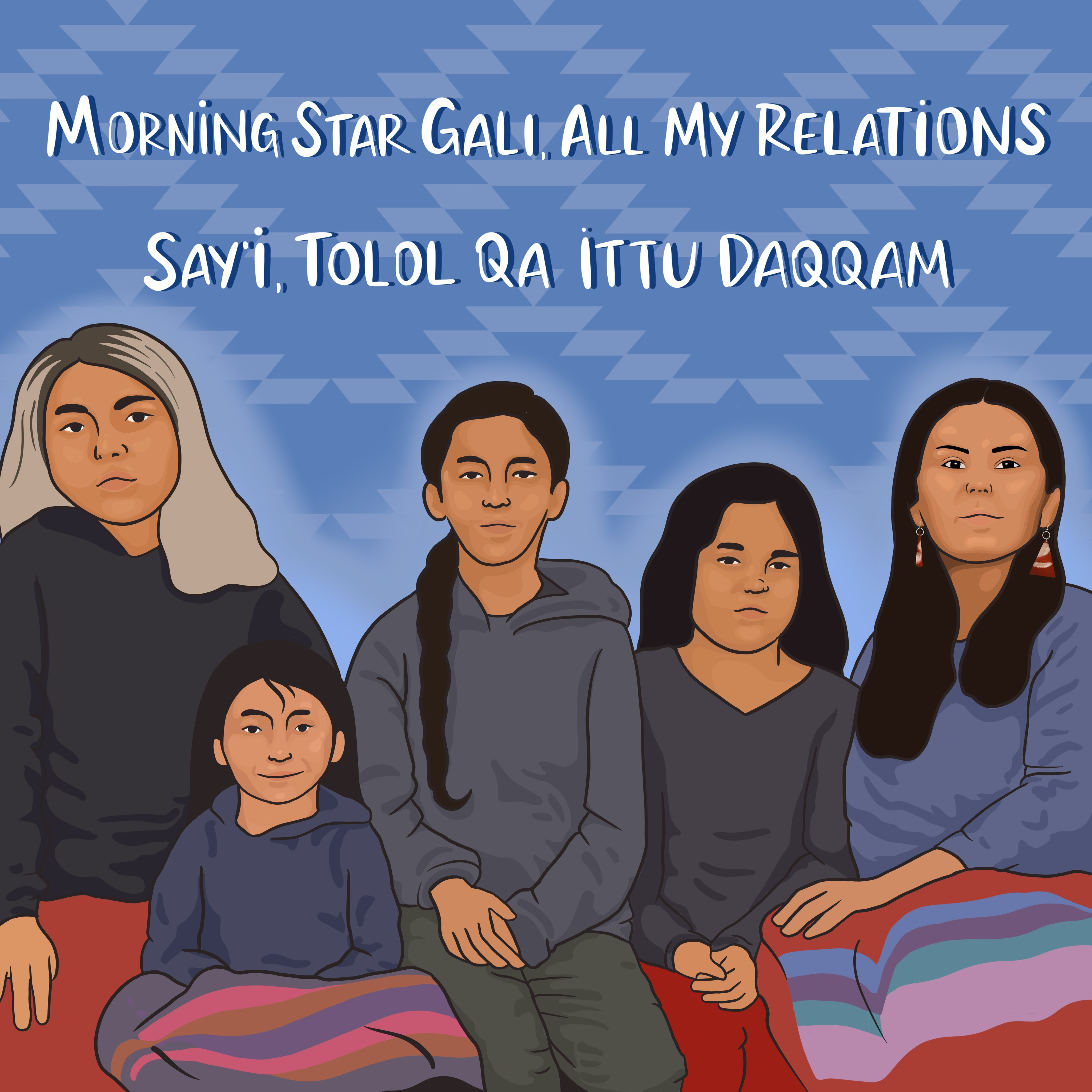 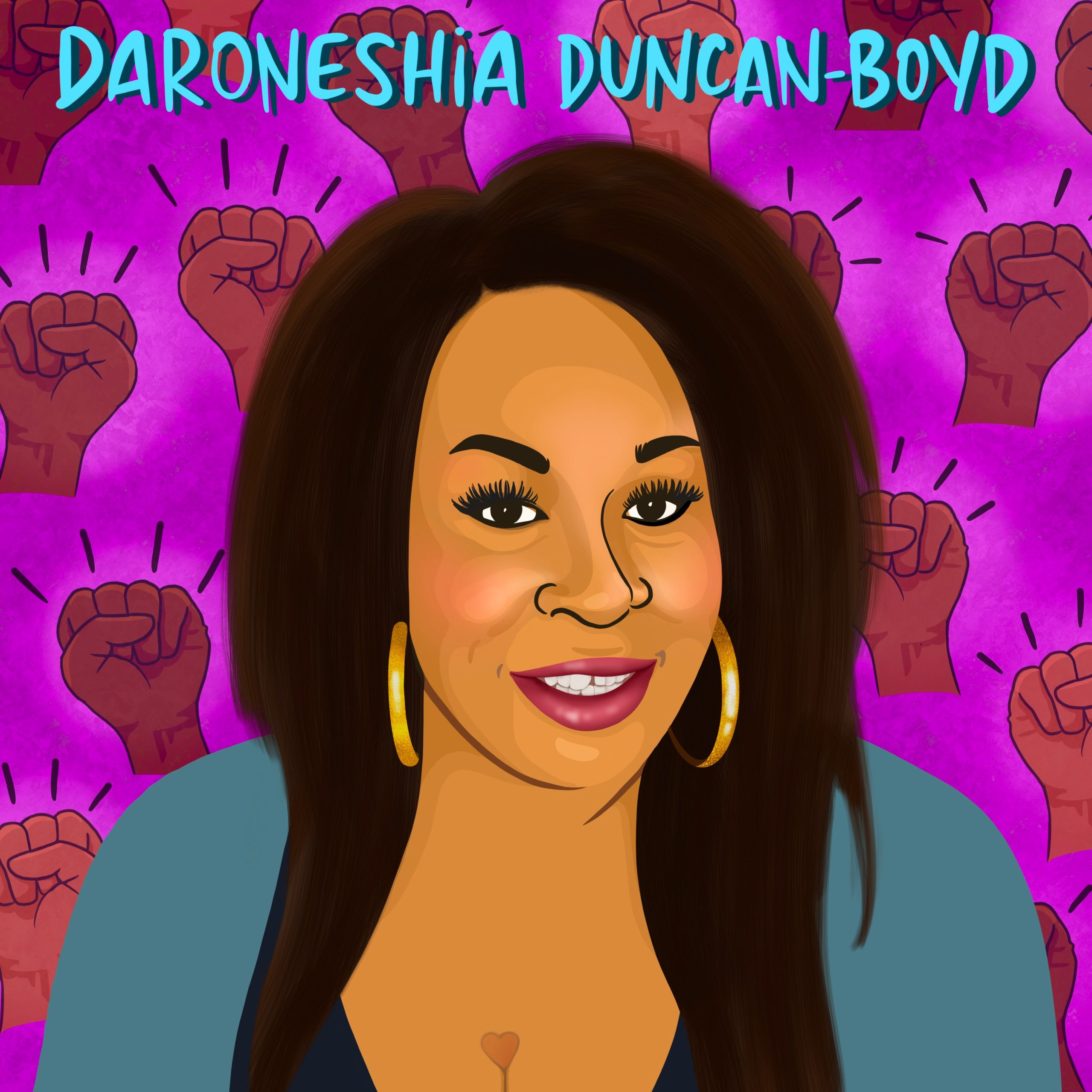 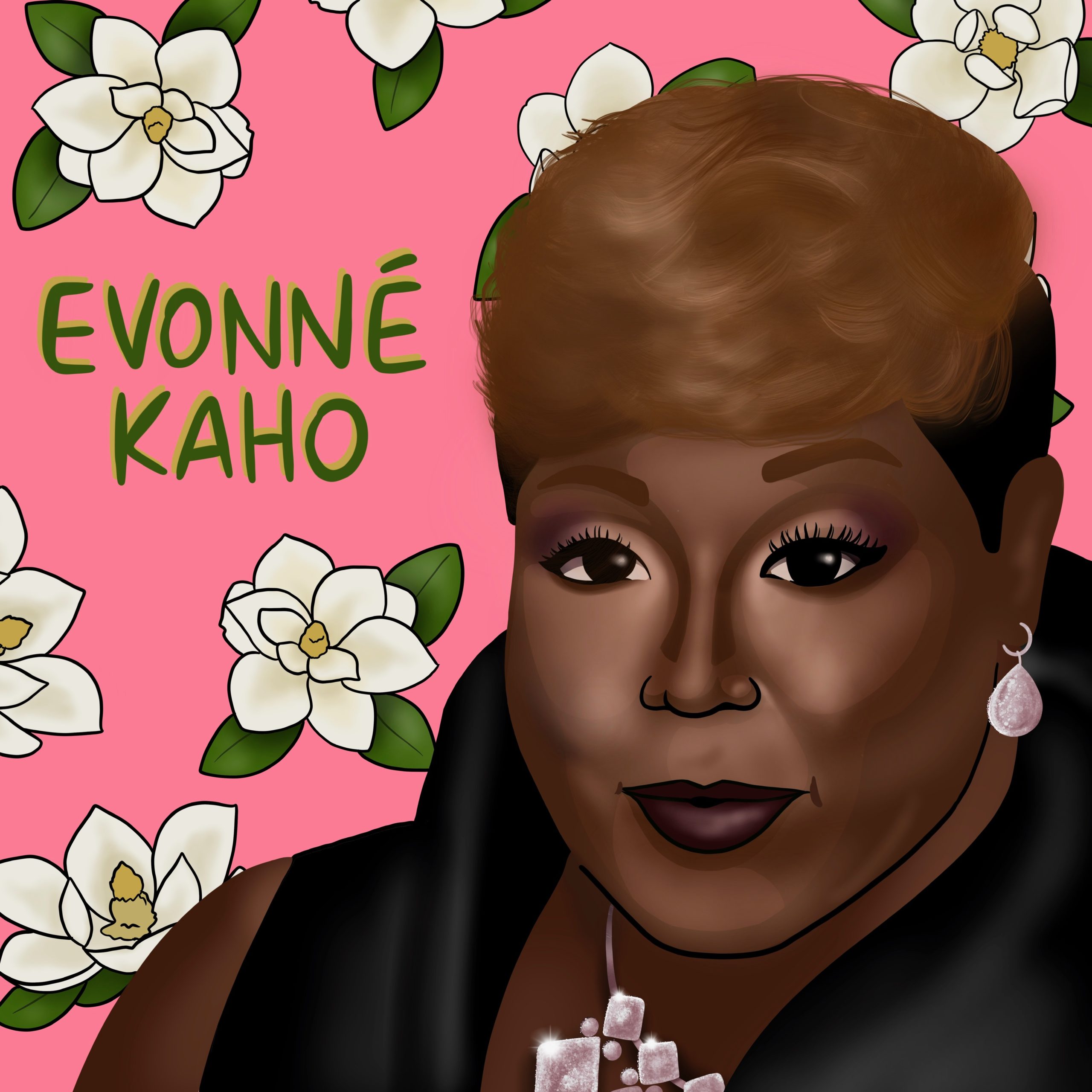